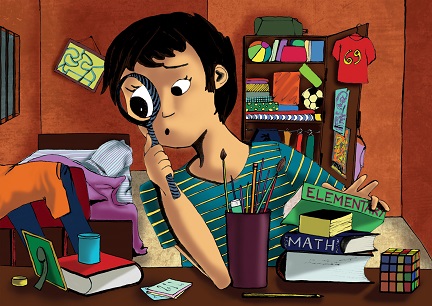 If you've noticed from my last few blog posts, lately I have been fixated with bullet point lists. Maybe because I am so extremely untidy and erratic in nature, that the idea of Everything in Life neatly sorted out in an ordered list appeals to my wannabe self. So, anyhooo. Today I am feeling like talking about some quintessential Bengali expressions that are extremely difficult to explain (let alone translate) to a non-Bong. And even if one manages to achieve the feat with somebody who is from the similar culture but speaks another national language, like Hindi (I apologize for my extremely limited linguistic prowess! Apart from Bengali, a very broken Hindi is the only other national language that I comprende), I don't think they can be translated in any other foreign languages that originate from a different culture. A character once said in a Shirshendu Mukherjee novel - “kucho chingri r bati chochhori ar panta diye ek shanki gile elam” - eta translate korun to moshai!” (or something similar to this effect) It is from Herculean tasks like this that I've drawn my inspiration from. So without further ado, let's start.

'Iye' – Is there any other word in the whole wide world that has a connotation as huge as 'iye'? 'Mane iye hoyechhe...', 'Arey, iye ta dao na!', 'iye, bolchhilam ki..' - any 'who', 'what', 'where' in the universe can be replaced by the single umbrella of 'iye'! This, I think, is the most powerful word in the Bengali vocabulary.

'Nyaka!' - Oooh! this lusciously sinful expression! This, to me, is the ultimate essence of female cattiness! One has to say it just right – pronouncing this almost like 'nniaaka!' - with an emphasis on the double 'aa's. Helped by a touch of gnashing of the teeth and a drop of the green venom of jealousy, this is b****ness at its superlative best. If any of you gentlemen think that the Bong babes are the doe-eyed Suchitra Sen types only good at singing sad Rabindrasangeets (or reciting 'Shesher Kobita' for that matter) while gazing at the moon, then think again. You haven't seen her reducing the other hapless girls to shreds by the deadly weapon of this single word. And if you happen to be a female and have been rewarded with this expression by any Bong from the same species, then rejoice! You have something coveted that she doesn't.

'O ma!' - How do I explain this? Think rotund mashimas with a hand partially covering their mouth agape with wonder (preferably due to the knowledge of a latest juicy gossip), and you will probably get a sense of its context. There's an intrinsic difference between this expression and its masculine counterpart 'O baba!' which has an underlying sense of sneer. Although the latter is gender-neutral, the former is an essentially female expression.

'Dhat teri!' - Nothing, and I repeat nothing expresses frustration like this. From picked pockets to broken hearts, the exasperation felt for everything dear that you've lost can be succinctly summed up by this one expression. What I heart about this word is the mood to let go that is latent here; the 'whatever, let's move on...' ness. This, in my opinion, has a bittersweet touch to it.

'Moron dosha!' - This somewhat late lamented expression happens to be my personal favorite! Extensively used by every Bong diva worth her salt of the yesteryears, this has to be used with that special 'glance-with-an-attitude' combo. Please understand that not everything can be intellectualized, so rather than trying to provide a pointless explanation, let me give you a practical how-to. When your man is putting up a big show of his special brand of lame 'adikkheta' (please don't tell me that I need to explain 'adikhheta' now! This is, you know, the stuff that makes you roll your eyes in a big way – like him forgetting your birthday and then trying to cover it up with a week-long-overdue gift), tilt your head in a 45-degree angle, give that sideways 'if looks could kill' glance, and mutter softly under your breath - 'moron dosha!' (you can replace this with simply saying 'moron!' or 'aa molo ja!!' if you're in a more colloquial mood). Just do it, and watch him melt into a puddle of guilt and nothingness. You're welcome.

'Ishhh!' - Firmly grafted in the popular Indian psyche by the enchanting Ms. Rai in Sanjay Leela Bansali's interpretation of Paro (let's not even go there, please!), this is Bengal's contribution to the world in the realm of flirty 'nyakami'. Although, there are more practical versions of 'ishhh' – uttered to replace the entirely non-pennable 'plichh...' sound that is used to express mild frustration (you know what I'm talking about, right?), I like the nyaka avatar better. Delicately wrinkle your nose to achieve the complete effect and you can score a ticket to enter hearts that are even fortified by the likes of the Alcatraz prison.

'Jah!' – One word – 'Birinchi Baba!'. Rajshekhar Basu, the King of Bengali satire has immortalized this expression in the last words of his cult short story. When Satyabrata pleads to Nibaran for an explanation of his amour's intentions while she uttered these enigmatic words in answer to his proposal, Nibaran replies, “Dhur boka, 'jah' manei 'hanh'!” I will not even dare to translate the nuances of this sentence.  Please, please, get yourself an education into the complex subtleties of a Bengali psyche. And then, if you're very lucky, a moment will come when, if you're a woman, you can play with that strayed lock of your hair while blushing a soft pink, look into the ground and mutter a coy 'Jah!' to that man. And, to all men, if you ever hear this from your girl, congratulations! You've just got yourself a Bong jackpot.

So, this is us, the Bengalis, with our distinctive vocabulary, expressions and onomatopoeia. Unlike any other languages known to me, we emphasize our points by uttering the same word twice - our toothache does 'kon kon'; our head bursts with 'jhon jhon' of information; we whisper in a 'phish phish', and we can 'bok bok' endlessly. What shines through in this complex melange of communication is our sensitivity towards the myriad ranges of human emotion, and our ability to uniquely, if sometimes idiosyncratically, convey the same. Like any other rich, living language, we constantly add new words in our repertoire to express how we're adapting to the ever evolving world. Viva Bangla bhasha - 'cholchhe cholbe'. 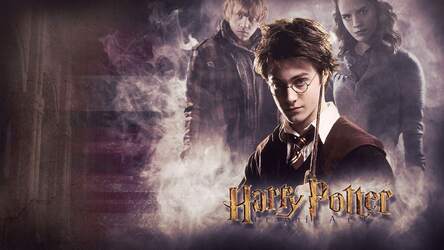 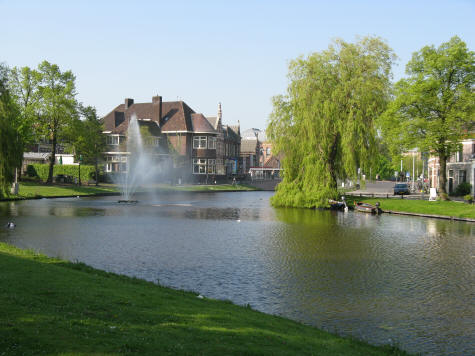 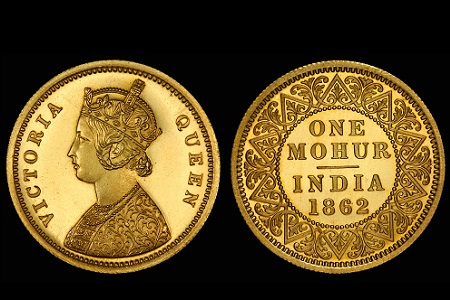 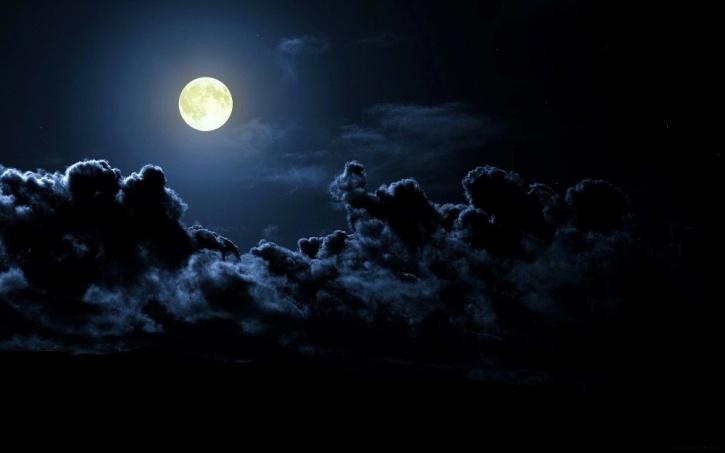 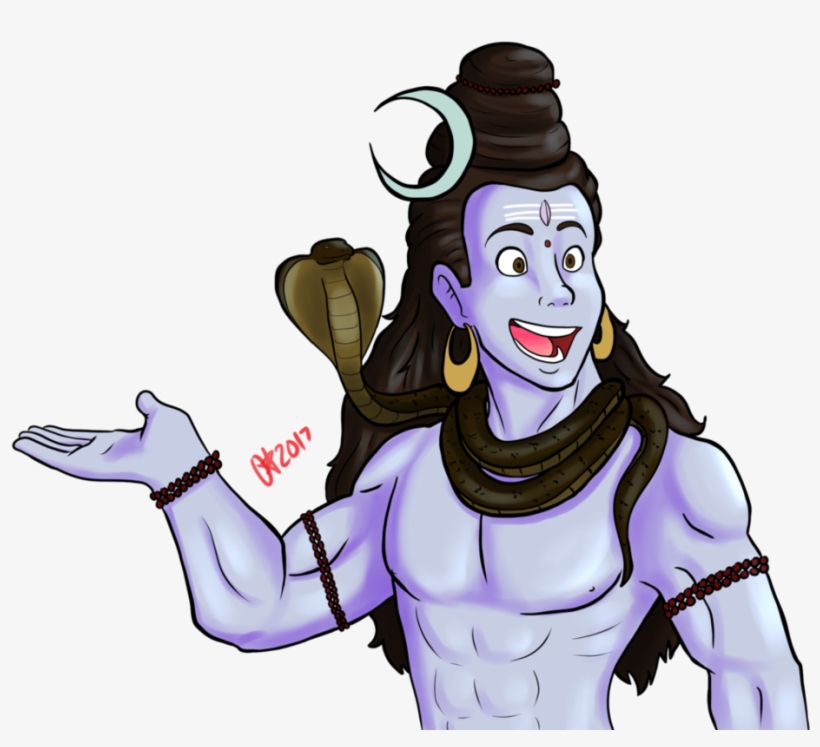 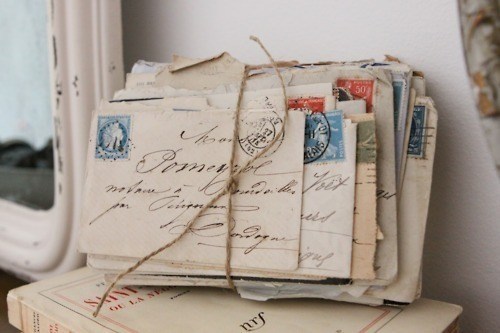 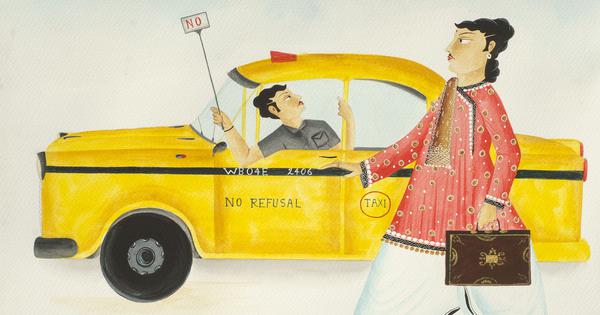